Welcome to the new Busen! 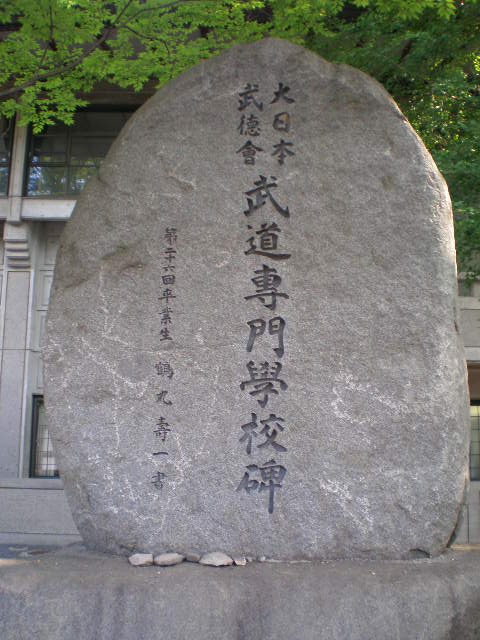 Even though the ban on martial arts training in Japan was lifted in the early 1950s, the original Budō Senmon Gakkō was never reopened after the war.  Now, some 70 years after the closure of that noble institution, its spirit and mission are being restored and made available to budōka worldwide, thanks to the vision and dedication of our founders, led by  Leonard J. Pellman Shihan.

If you dream of becoming an instructor of classical budō, or if you are already an instructor and want to significantly enhance your knowledge and skills in order to stand among the world's foremost professionals, then you owe it to yourself to consider training at the Kokusai Budō Senmon Gakkō.  We encourage you to review our Admissions information and contact us with any questions you may have.

Studying at the Busen

The (new) Kokusai Budō Senmon Gakkō is now accepting applications from prospective students.  We are looking for those students who envision themselves becoming among the foremost in their disciplines, and are willing to devote themselves to achieving that level of proficiency.

Teaching at the Busen

The Kokusai Budō Senmon Gakkō is also accepting applications from prospective faculty members.  We are looking for those faculty who have established themselves as preeminent in their disciplines and wish to devote themselves to training the next generation of leaders in their fields of budō.

The Busen and the Butoku-Kai

The original Budō Senmon Gakkō was created and operated by the Dai Nippon Butoku-Kai and was housed in the Butoku-Den in Kyōto, Japan.  We want to make it absolutely clear that the (new) Kokusai Budō Senmon Gakkō is not affiliated with nor operated by the Dai Nippon Butoku-Kai and we make no claims of any such affiliation.    Since the Butoku-Kai has chosen not to re-establish the Busen, it was simply our intention to honour and emulate that great institution and its ideals by naming our institution after it and doing our utmost to adhere to its exceptional standards of instruction and resume its vital work in the 21st century.

We are earnestly seeking exemplary faculty members for a wide variety of academic programs. If you are a leading expert in any of the subject areas listed in our online curriculum, we invite you to apply for a faculty position with the Busen.

Detailed information is available on our Faculty Info page.